We’re here for you, not the insurance companies. 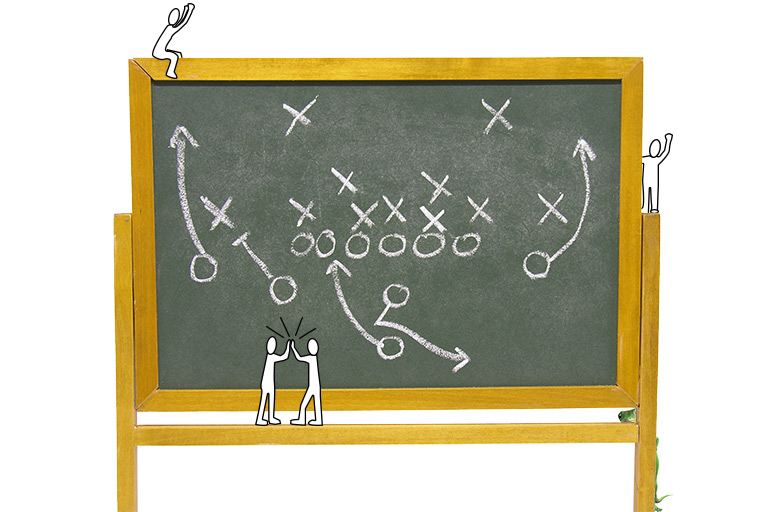 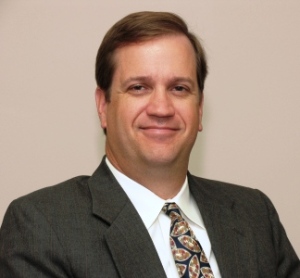 Tom Melville is the founder of Gresham Injury Law Center – and he knows personal injury law. He also knows that his clients feel overlooked by insurance companies. He is proud to help the citizens of Gresham, Oregon’s fourth-largest city, in the fight for justice against multi-billion dollar, multi-national insurance companies.

Tom has been practicing law for over 20 years here in Oregon.

Tom was raised in the Midwest, graduated from the University of Vermont in 1989, and moved out West. He worked in the commercial fishing industry in Alaska before attending law school. An injury at sea gave Tom a deeper understanding of his clients’ experiences.

In 1997 he began work as an associate at a downtown Portland firm defending personal-injury cases for nearly all the largest insurance companies. A few years later, he decided to work for himself and made Gresham his professional stomping grounds.

After a few years of general practice, Tom founded the Gresham Injury Law Center, dedicated to providing Gresham and East County clients with top-notch professional representation in all of their injury claims. That was over a dozen years ago.

Tom wants to see the Gresham Injury Law Center thriving in Gresham 100 years from now and beyond, always representing people against insurance companies. Tom Melville fights with professionalism and compassion for your rights and rightful compensation, to ensure your strength and that of your community.

Tom serves on the board of the Portland Columbia Symphony Orchestra, he’s a member of the Oregon and Idaho state and Multnomah and Clackamas counties bar associations. He mentors young lawyers via his association with the OSB. He also is active in the Trial Lawyers for Public Justice and Oregon Trial Lawyers associations and the American Association for Justice. Tom has been Scoutmaster of BSA Troop 107 since 2014.

Contact your own personal injury lawyer right here in Gresham.
If you have suffered an injury from an auto or truck accident, please contact me at the Gresham Injury Law Center for a no-cost consultation.